If you’re someone who regularly listens to this podcast, chances are good that you’re well acquainted with the rock and roll revolution of the 1960’s.

For a generation, rock n’ roll defined youth culture in the West, and was an integral part of the political, social, and cultural revolutions occurring at the same time. For many, rock n’ roll represented freedom, undoing the shackles imposed by previous generations, and doing one’s own thing.

Now I’m sure this isn’t news to you. But have you ever wondered how the rock n’ roll explosion of the 1960’s reverberated around the world, beyond Europe and North America? For several years now, I have. And I wanted to speak to my guest today to learn more about how the extremely poor, and newly independent nation of India experienced the rock revolution of the 1960’s and 70’s. 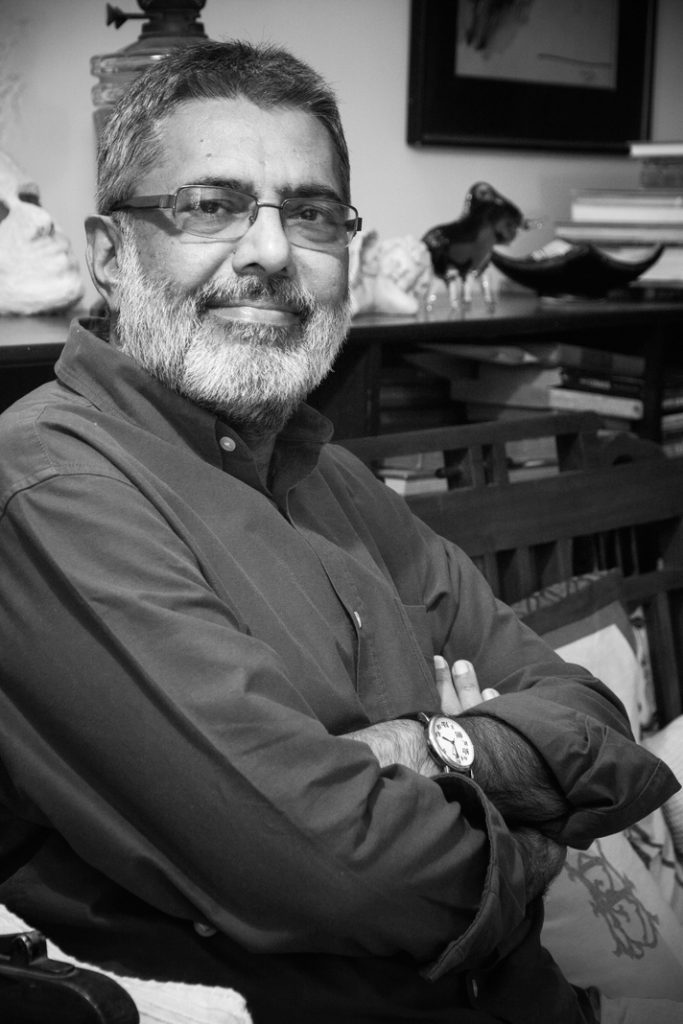 Sidharth Bhatia is an esteemed Indian journalist, and author of India Psychedelic: The Story of a Rocking Generation.

In the book, Sidharth shares the never-before-told story of the Indian rock music scene of the 1960’s and 70’s. According to Sidharth, it was not the music that was important, but instead the fact that Indians were ready to break free from the traditionally conservative Indian culture and society, and assert their own voice. The impact of the Beatles was deeply felt by young Indians, and for many, rock and roll represented a journey toward self-discovery, and an attempt to break free from age-old attitudes and values.

In today’s episode of Travels in Music, Sidharth tells me how rock n’ roll changed the lives of young Indians, what it was like trying to survive as an Indian rock band in the 60’s and 70’s, and the many challenges faced by Indian rock musicians.

We also talk about Led Zeppelin’s visit to India, the modern Indian rock scene, broader themes in Indian history, as well as Sidharth’s groundbreaking work as the co-founder of the award-winning website The Wire, which has quickly become one of the most important voices in Indian political news.

So relax, brew yourself a cup of chai, and enjoy sitting in a fascinating conversation with the journalist and author, Sidharth Bhatia.

*Please forgive the occasional car horns and chirping birds in the background. My guest was speaking from his flat in Mumbai, a notoriously boisterous—however beautiful—city.

Learn more about Sidharth Bhatia at: