The Canadian singer-songwriter and poet Leonard Cohen has written some of the most eloquent, powerful, and important popular songs of the past half century.

Although many members of the younger generation are only familiar with his modern day hymn “Hallelujah,” that’s really just skimming the surface of Cohen’s brilliance. For the man who wrote “Hallelujah” has also given us “Suzanne,” “So Long, Marianne,” “Anthem,” “Closing Time,” “If It Be Your Will,” and several dozen other songs that musicians will still be covering in twenty, fifty, one hundred years time.

Leonard Cohen is, arguably, my country’s greatest living songwriter—and an artist deserving of a thoughtful, eloquent, and comprehensive biography. Thankfully, my guest today has provided music fans with just that. 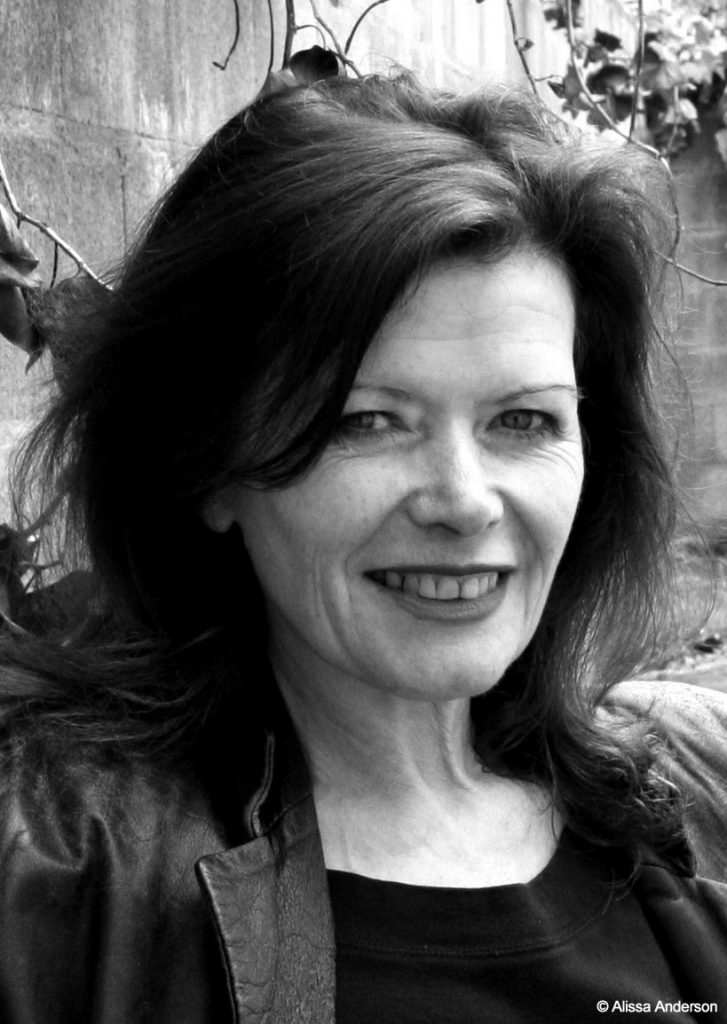 Sylvie Simmons is a longtime rock critic and music writer whose 2012 biography of Cohen, I’m Your Man, was the rare hotly anticipated music biography that lived up to the hype.

Written over several years with the support, if not the official endorsement of its subject, I’m Your Man is an engrossing and moving read, inspiring to Cohen fans as well as anyone who does anything creative for a living. Leonard Cohen’s 80-plus years on this planet have been fascinating, occasionally tumultuous, and complex, and his biographer—herself a longtime fan—has honoured and celebrated Cohen’s life with her book.

In today’s episode of Travels in Music, Sylvie Simmons and I discuss her personal encounters with Cohen, what his music has meant to her and so many others, Cohen’s reputation as a ladies man, salacious Canadian journalism, and much more.

I was privileged for her to join me, and I hope you enjoy sitting in on my conversation with the author of I’m Your Man: The Life of Leonard Cohen, Ms. Sylvie Simmons.

Learn more about Sylvie Simmons at: