My guest today is a founding member of one of the most unique, interesting, and eclectic groups on the world stage. 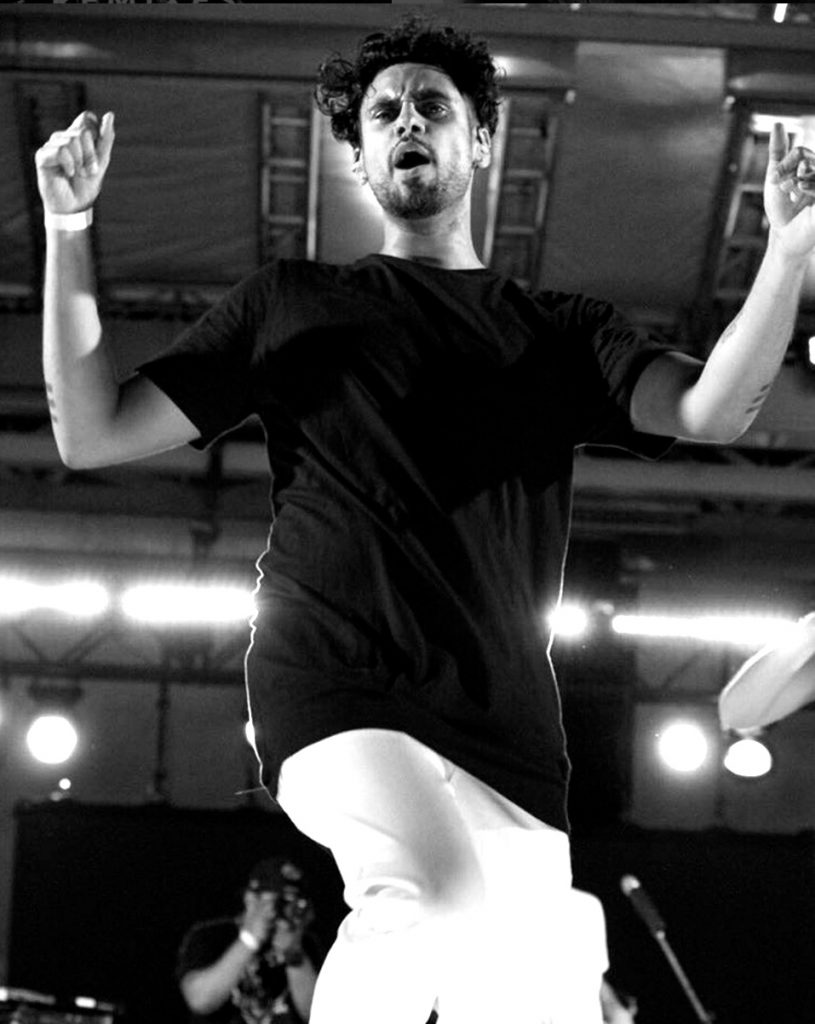 Back in 2006, Delhi 2 Dublin began as a side project for vocalist Sanjay Seran. As the band name suggests, Sanjay and fellow founding member Tarun Nayar began playing a fusion of North Indian bhangra and Celtic music with a healthy dose of electronica thrown in for good measure.

I remember that when the band first appeared on the Canadian music scene ten years ago, they sounded like nothing else: it was exciting, it was intriguing, and more than anything they made you want to move. This remains true today, though over the years, their sound has evolved to increasingly feature elements from bass electronic music.

The band’s latest album, We’re All Desi, has garnered Delhi 2 Dublin some of the strongest reviews of their career, and their audience, in their native Canada and beyond, continues to grow. These days, Sanjay and his bandmates tour on multiple continents, finding a particularly eager and appreciative new audience for their sound in India.

I wanted to talk to Sanjay to better understand what it’s like being a part of such a unique musical project, the challenges he’s faced as a result, and what he envisions for Delhi 2 Dublin’s future. In today’s episode of Travels in Music, Sanjay and I have a wide-ranging discussion about all of these issues, as well as discussing what it’s like touring in India, fatherhood, the challenges of trying to make it in the 21st century music business, and more.

I hope you enjoy sitting in on my conversation with Delhi 2 Dublin vocalist, Sanjay Seran.

Learn more about Delhi 2 Dublin at: