When we think about the roots of rock n’ roll, we generally tend to think about people like Elvis Presley, Jerry Lee Lewis, and Buddy Holly. For reasons owing to politics, race, and the various prejudices of historians and music journalists, many of the earliest African-American blues, jazz, and r n’ b pioneers, such as Louis Jordan and Roy Brown, are often confined to the footnotes of rock history. My guest today is trying to change that. 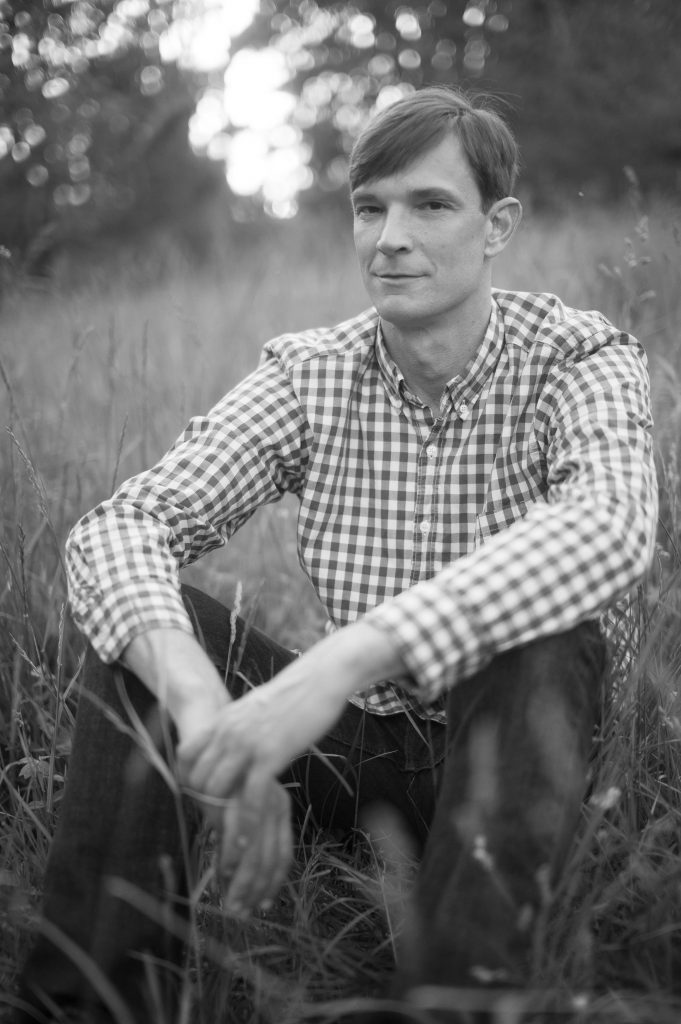 Preston Lauterbach is the author of The Chitlin Circuit and the Road to Rock n’ Roll, a Wall Street Journal, Boston Globe, and NPR book of the year.

The chitlin’ circuit is the name given to a string of performance venues, mostly throughout the Southern US, which was safe and acceptable for African-American entertainers to perform in during the age of racial segregation. “The circuit” was the incubator for many of the most important rock musicians of the 20th century, including Little Richard and BB King, along with a host of lesser known, but no less important blues and rock pioneers.

Still, the history of the chitlin’ circuit is largely unknown, and it is a fascinating history involving savvy businessmen, organized crime, female impersonators, scandalous lyrics, and more than anything, incredible musicians. To put it simply, the early chitlin’ circuit represented rock n’ roll in its earliest, purest, and possibly most exciting form. In today’s episode of Travels in Music, my guest and I go deep into this remarkable story.

I hope you enjoy sitting in on my conversation with the author of The Chitlin’ Circuit and the Road to Rock n’ Roll, Preston Lauterbach.

Learn more about Preston Lauterbach at: