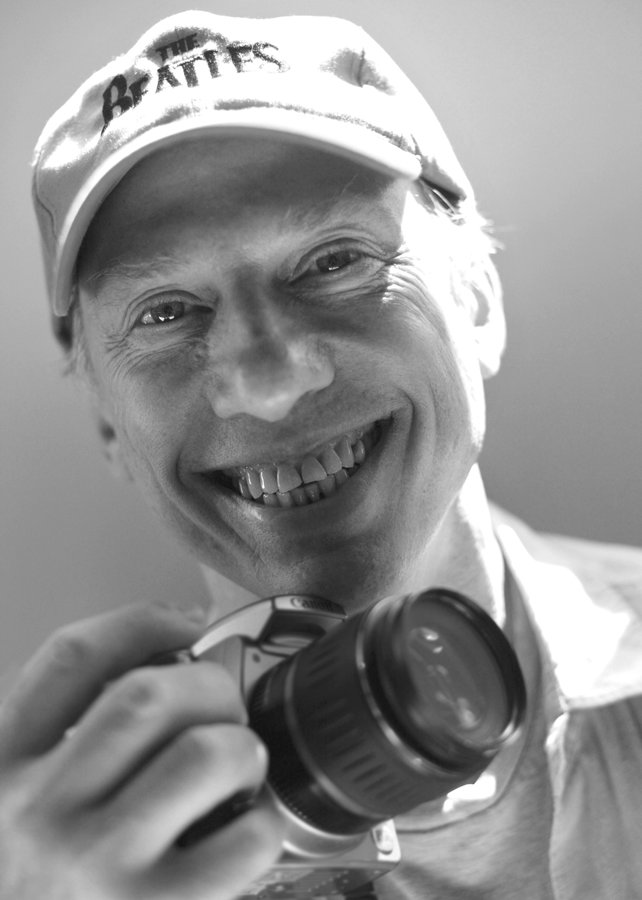 But in 1968, Paul was a fresh-faced 24 year old traveling solo through India. And through a strange combination of heartbreak, good fortune, and sheer coincidence he found himself at an intimate meditation retreat with the biggest rock stars on the planet. In today’s episode of Travels in Music, Paul shares his remarkable story of healing, self-discovery, and meditating with the Beatles in India.

In addition to his work in television and documentary films, Saltzman is also widely recognized for taking the best photographs of the Beatles in India, and in 2006 he authored a beautiful book on the subject, The Beatles in India. In recent years, he has hosted a series of Indian tours, taking members of the public on an intimate journey throughout his favourite destinations.

In today’s episode, Paul talks about his love for India, and shares the story of the painful though fortuitous chain of events that led to him traveling to India in 1968, and meditating with the Beatles. He also offers intimate recollections of some valuable life lessons he received from John Lennon and George Harrison at their retreat.

The word I find myself returning to again and again as I write this introduction is “intimate,” for this was truly one of the more intimate and revealing conversations I’ve had for this podcast.

So if you’re at home as you listen, might I suggest that you brew yourself a cup of good tea, sit back, and enjoy sitting in on my conversation with Paul Saltzman.

Learn more about Paul at